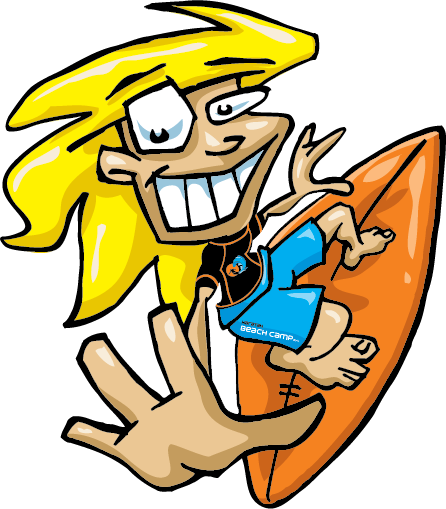 Waratah Bay was named Paterson Bay by the French navigator Baudin in his 1803 expedition to map the coast of Australia and acquired its present name after the ship “Waratah” was beached there in 1858.

Waratah Bay has three townships along its beaches, Walkerville on its western beach, Waratah Bay at the northern end and Sandy Point which is situated near the entrance on Shallow Inlet on its eastern side.

Built and opened in 2002 by the Wallis Family of Camp Rumbag fame. The site was designed specifically with school camps in mind. The site is now known as WARATAH BEACH CAMP PTY LTD and is owned and operated by Pete and Jess Gould. Together, with over 40 years in the school camping industry, with roots and heritage in running school camps, they have become one of the most memorable and exciting school camping locations in Victoria. 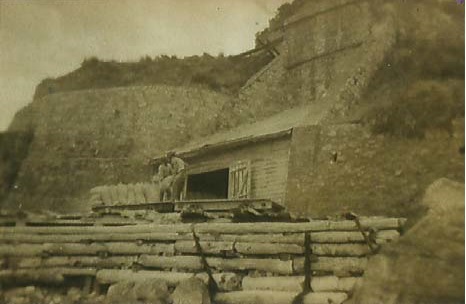 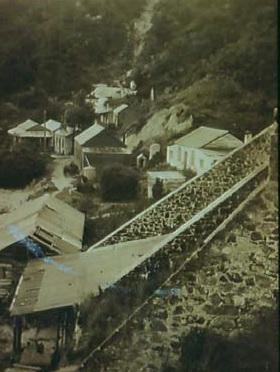